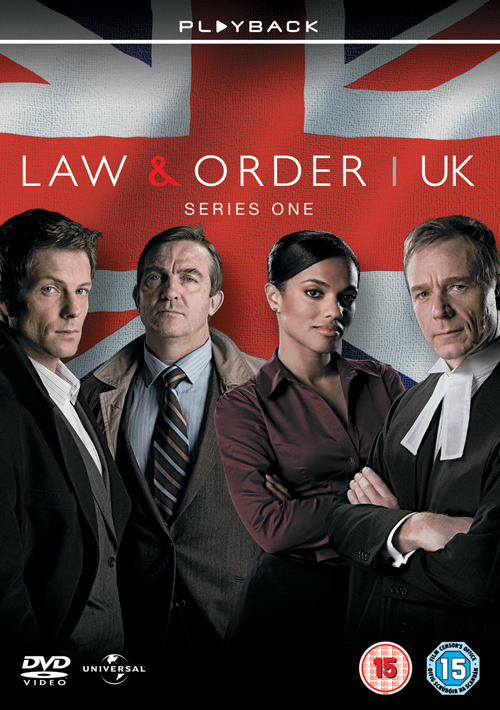 A half crime Drama/half legal procedure focusing on the Criminal Investigation Department (C.I.D) Detectives who investigate murders involving the people on the streets of London and the Crown Prosecutors who prosecute the defendants in court. The police half focuses on the exciting case load of London Metropolitan Murder Investigation Unit (M.I.U) made up of dedicated officers including recovering alcoholic senior Detective Sergeant (D.S) Ronnie Brooks (Bradley Walsh), who substitutes booze with food, and the younger, smoother junior Detective Sergeant (D.S) Sam Casey (Paul Nicholls), who can come on strong and backing them both to the hilt is their boss Detective Inspector (D.I) Natalie Chandler (Harriet Walter). Once our police heroes start pounding the streets in the pursuit of their prime suspect by piecing together the clues of each and every heinous crime until, they do not stop until the jigsaw is complete and they have enough evidence to make an arrest…