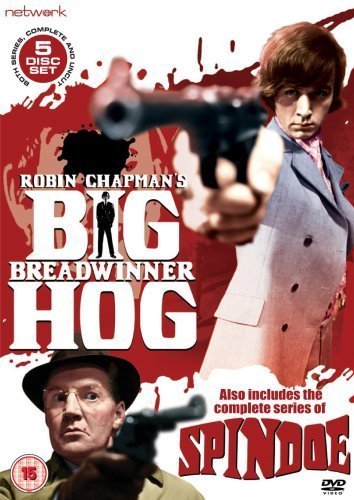 Spindoe is a British television series, it was named after the lead character, Alec Spindoe, a South London gangster; the plot of the series showed how Spindoe re-established his gangland empire after he had been supplanted during a term of imprisonment, but found once he had succeeded that he is no longer interested.