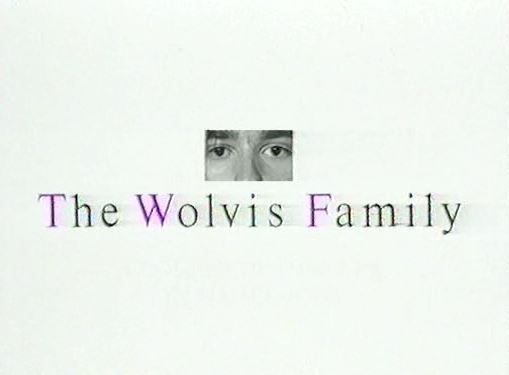 A television studio. Six chairs. A Table. A jug of water. A family therapist. And six characters who don’t necessarily want to be helped. Television history is made as the Wolvis Family embarks on six harrowing weeks of self-discovery in front of the cameras. "The Royle Family" was not the first comedy to have six characters in one room with a camera!