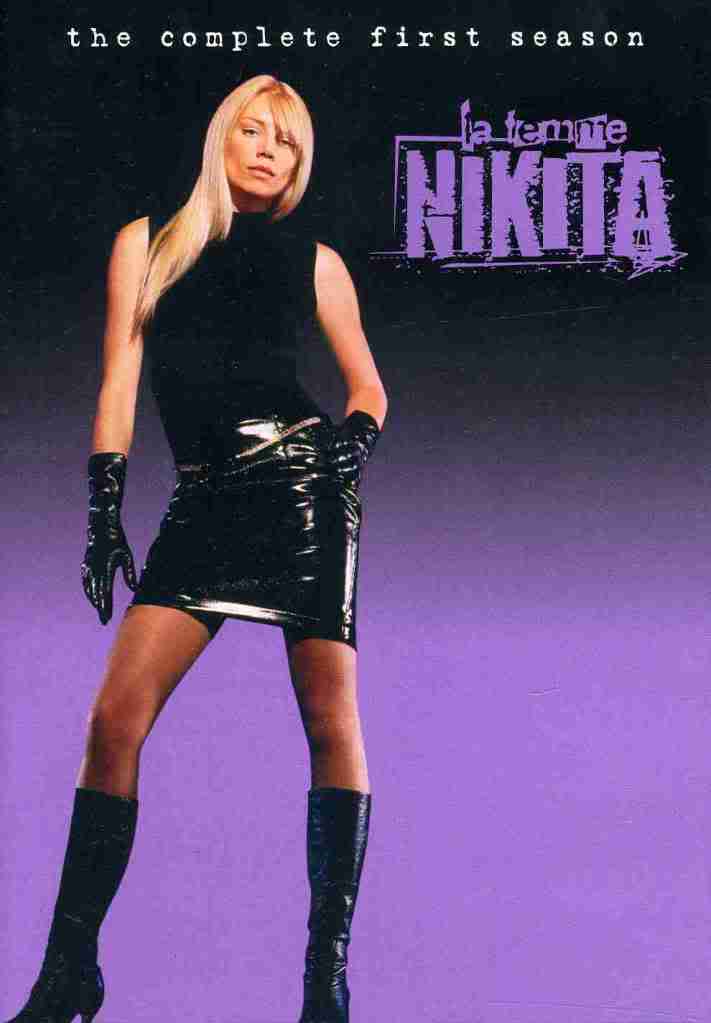 Section One, a clandestine anti-terrorist organization, fakes the death of a jailed, convicted murderer and, believing her twin assets of beauty and ability to kill will make her a valuable new operative, trains her in the fighting skills necessary to succeed in her new job. The new operative, code-named ‘Josephine’, proves to be somewhat less ruthless than planned, however, as she had been falsely convicted and never murdered anyone.