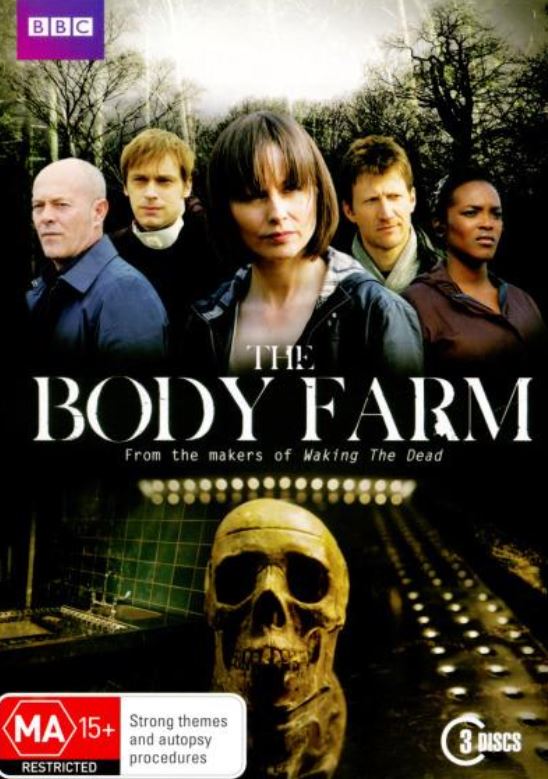 The programme is a spin-off from the cold case police procedural drama Waking the Dead, and was commissioned following the series’ closure. The series features the work of Dr. Eve Lockhart, who originally appeared in Waking The Dead from 2007 to 2011