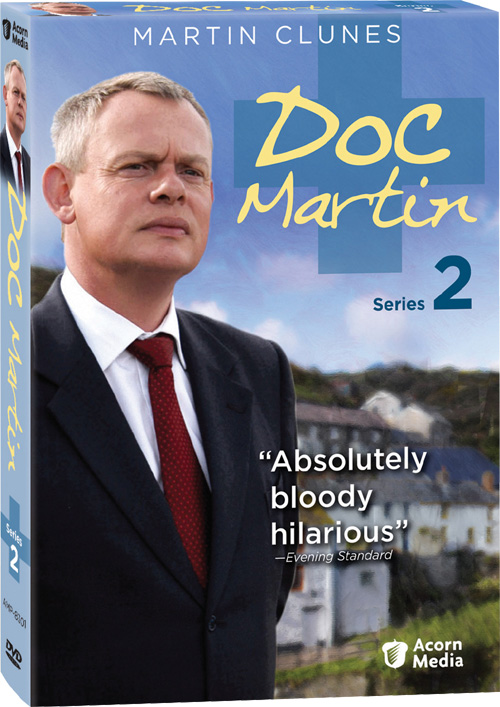 Dr. Martin Ellingham, a London-based surgeon, relocates to the picturesque seaside village of Port Wenn, establishing himself as the area’s general practitioner. He grew up in he area having been raised by his now widowed Aunt Joan Norton. His reasons for leaving London and the high-paid life of a consultant are not clear initially but related to a phobia he has recently developed. He soon meets several of the locals and eccentricity abounds. Martin’s situation is made more difficult by what can only be referred as an almost complete lack of an acceptable bedside manner. He is gruff, abrupt and intolerant, not only in issues related to medicine, but to life in general. He and the headmistress of the local school, Louisa Glasson, are clearly attracted to another and despite their awkwardness, slowly develop a relationship