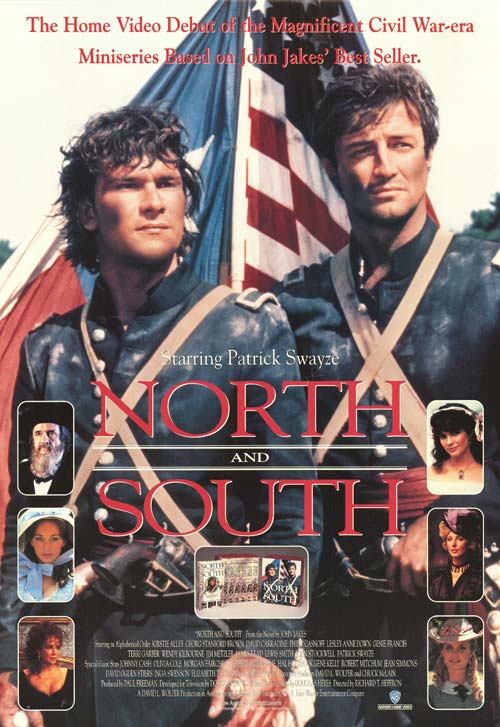 1842, a special summer day at the huge plantation of Mont Royal. A South Carolinian young man, Orry Maine, leaves his rich home for West Point Academy. On his way northwards, in very strange circumstances, he meets two people who will play a decisive role in his life: beautiful lady Madeleine Fabray whom Orry helps and with whom he falls in love and a "Yankee" George Hazard by whom Orry is helped and who is also on his way to West Point Academy. From that time, Orry and George are best friends and help each other at every moment, they fight for the USA in the Mexican War at Churubusco where George saves Orry’s life. A few years later, the friendship of Orry and George spread to the friendship of their families, the Maines from South Carolina and the Hazards from Pennsylvania. Yet, the love of Orry’s life, Madeleine gets married to Justin LaMotte, a rich cruel owner of nearby plantation in South Carolina…