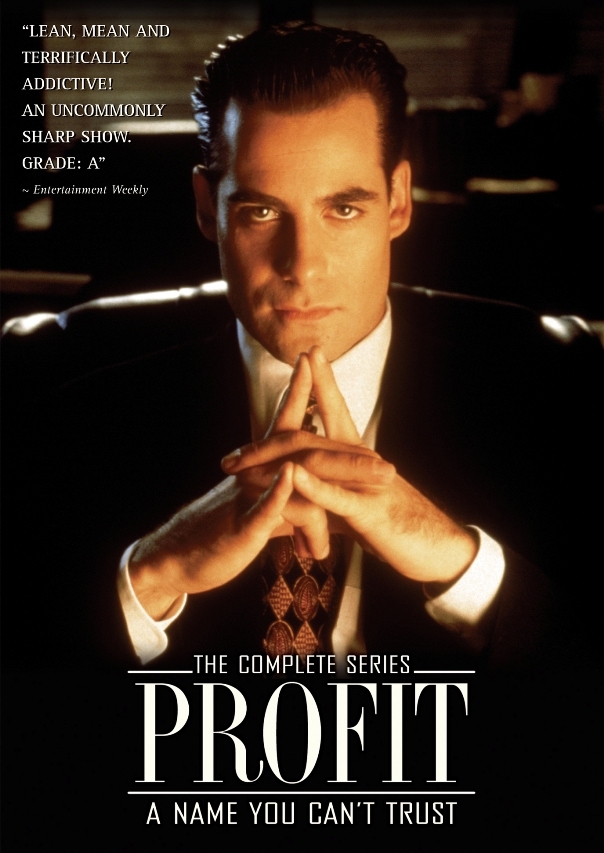 Jim Profit works for a multinational company, and isn’t above using any means necessary to get ahead, and that includes bribery, blackmail, intimidation, extortion, and even murder. Now everyone at the company, including the president, Charles Gracen are oblivious to his dark side, as a matter of fact, Gracen thinks of him as a golden boy. But Joanne Meltzer, the company’s security chief looks into his eyes, she sees something sinister. And when her boss, Jack Walters is looking into some irregularities at the company, he asks Joanne to look into and initially, the person she cornered said it was Profit who was behind it, but when Profit learned of this, he convinced this person to change the story she told Joanne. But Joanne knows that Profit is evil and so she tries to get the goods on him, at the same time, Profit tries to find a way to neutralize her and anyone else who might believe her.