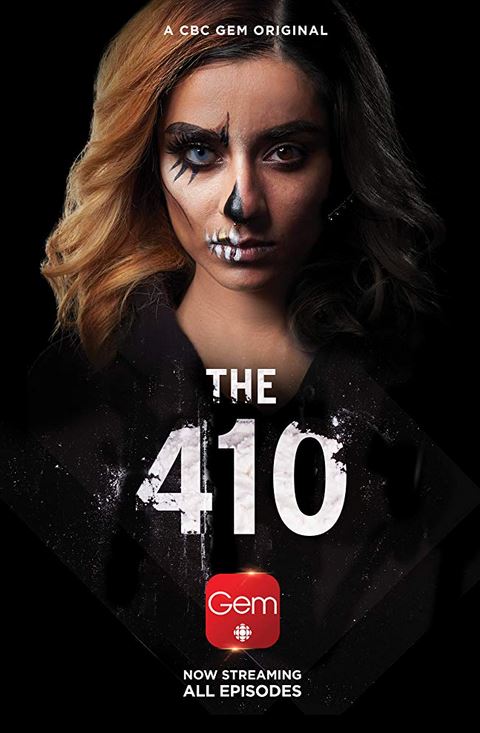 Named after the solitary highway connecting the suburb of Brampton to the Greater Toronto Area, The 410 centres around Suri, a South Asian female and aspiring influencer, who turns to a life of crime to bail her truck driver father out of prison. The series shines a light on issues within a South Asian community including drug trafficking, addiction and criminality, while emphasizing the importance of family through an incredibly well crafted story and fully realized characters played by a completely diverse cast.