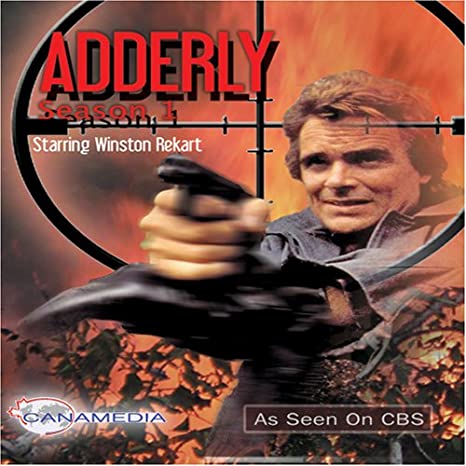 V.H. Adderly, a former James Bond style operative for I.S.I., is given a desk job in the Department of Miscellaneous Affairs after losing function in his left hand- the result of torture by enemy agents. He hates the mundane assignments he is given, thumbs his nose at protocol, and somehow manages to dig up a threat to national security or a spy at every turn. Melville Greenspan, his boss, is an insecure life long pencil pushing bureaucrat, who seems concerned only with not making waves and making sure that the proper forms are filled out. He is afraid that Adderly’s snooping will result in his being fired. Mona is the efficient department clerk/secretary, almost bored with her work and longing for excitement (and a date with V.H.). She often covered for Adderly, and would occasionally help him on assignments, sometimes with Greenspan’s permission.