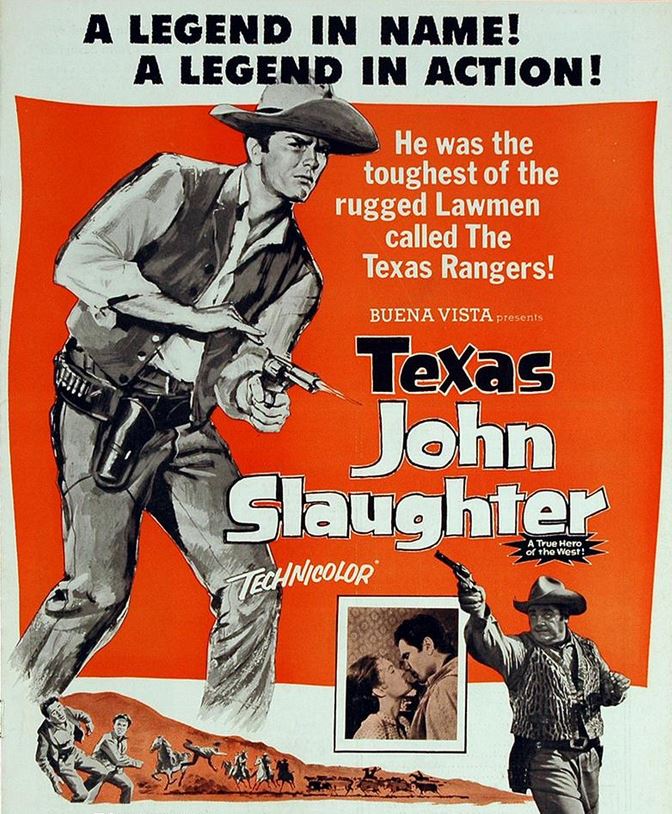 Texas John Slaughter is a western about a true hero of the west, John Slaughter, and his life before and after he joined the Texas Rangers. The show only had 17 episodes, but it did a good job of telling part of John’s life. It originally aired as episodes of Walt Disney Presents, and has been rerun on the Disney Channel.