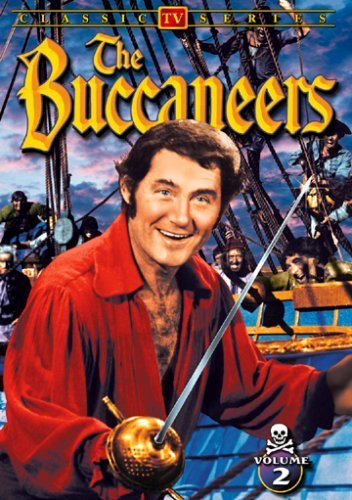 Captain Dan Tempest was an ex-pirate who received a pardon from the King and turned privateer after his stronghold of New Providence was taken over by Crown soldiers. Tempest and Lt. Beamish, the Crown-appointed deputy governor, were uneasy allies, fighting the Spanish privateers who were ravaging the Caribbean.