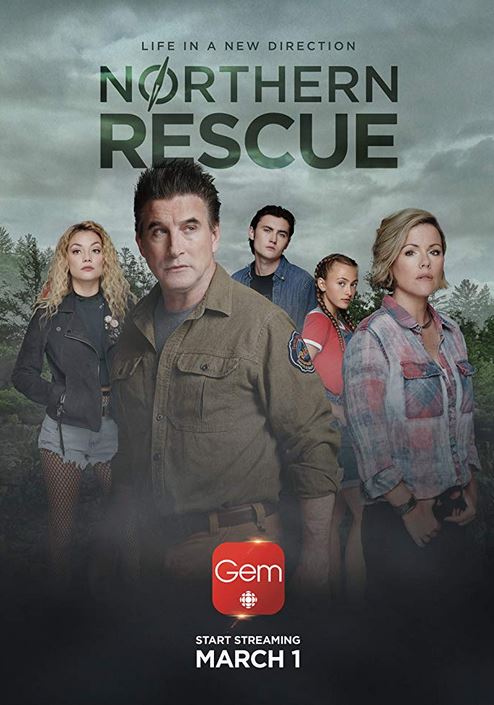 The family drama ‘Northern Rescue’, stars William Baldwin and Kathleen Robertson. After the death of his wife, Sarah, John West (Baldwin), packs up his three children and moves from their hectic urban life to his small northern hometown to take command of the local search-and-rescue service. Once there, the family struggles with their new surroundings, new friends and accepting Sarah’s death. The children’s aunt (Robertson), helps John and his children heal as she copes with the loss of her sister and her desire to have a family of her own. The series from Don Carmody Television (DCTV), was created by David Cormican, Dwayne Hill and Mark Bacci. Production took place in northern Ontario in and around Parry Sound. David Cormican served as the series showrunner. Executive Producers include Don Carmody, David Cormican, Dwayne Hill, Bradley Walsh, Billy Baldwin, and Mark Bacci.