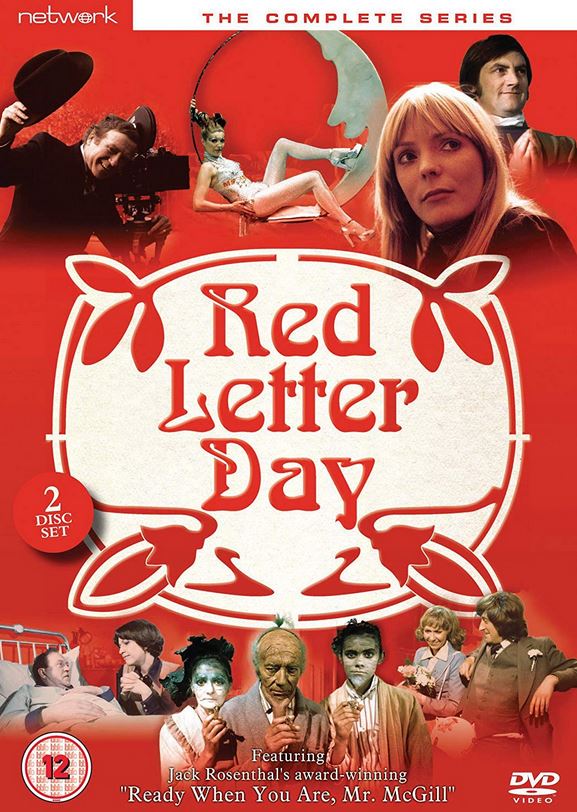 It happens in almost everyone’s life. There is a special day – a day of unusual significance. A turning point in life, perhaps in career, romance or fortune; a day to remember. This anthology of plays, each as individual as the people and events portrayed, looks at seven such Red Letter Days.

Ranging from the poignant to the surreal, all of the plays are infused with a wry and tender humour. Featuring performances by some of British television’s most accomplished actors – including Alison Steadman, Jack Shepherd, Peter Barkworth and Ronald Radd – the series’ outstanding screenplays include Jack Rosenthal’s BAFTA-nominated Ready When You Are, Mr. McGill, alongside similar bittersweet offerings from notable writers Willis Hall and Donald Churchill.