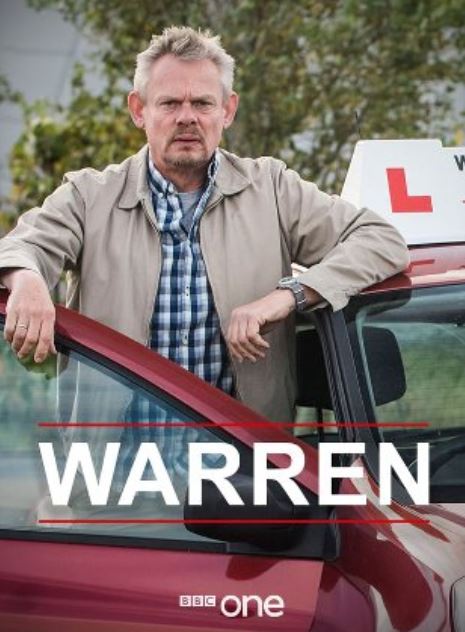 An original comedy series about the life of Warren Thompson, a pedantic driving instructor who believes the world is against him. Martin Clunes will star as Warren, who is forced to move from the south up to Preston when his partner Anne’s father falls ill. Warren suddenly finds himself living in an area he doesn’t like, doing a job he’s not emotionally cut out for and looking after two teenager stepsons he didn’t want. Or they would be his step sons, if only he’d get on and marry Anne. Warren does love Anne, and despite everything, Anne always sees the good in Warren – what other people find irritating about him, she finds sweet and funny. But Warren has a way of knowing best and speaking his mind that inevitably leads to conflict, chaos and disaster for those around him and most especially for himself. Warren doesn’t embrace the concept of growing old gracefully. He’s quite happy to keep railing against the world and trying to right perceived wrongs against him. There are no happy …