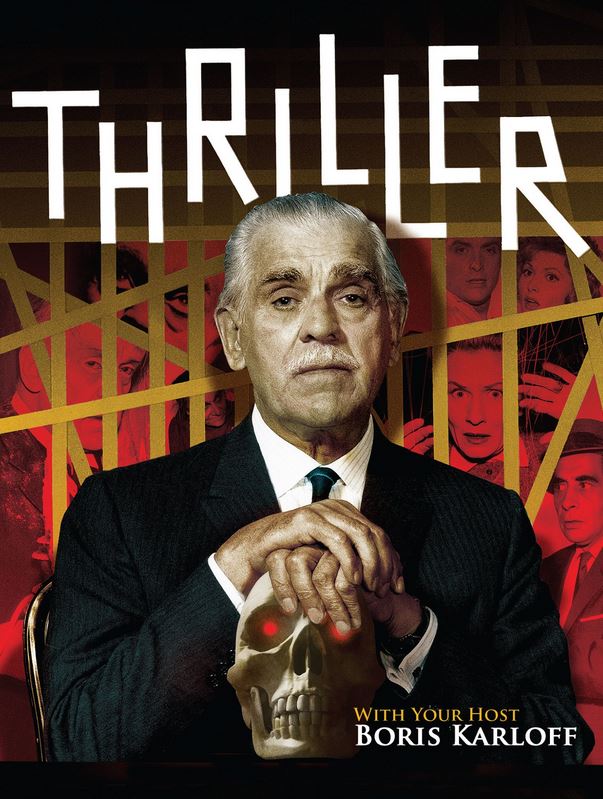 Anthology series hosted by Boris Karloff that originally told ordinary tales of crime and mystery, but later became a showcase for gothic horror stories, many of which were based on works by authors such as Cornell Woolrich, Robert Bloch, and Charlotte Armstrong.