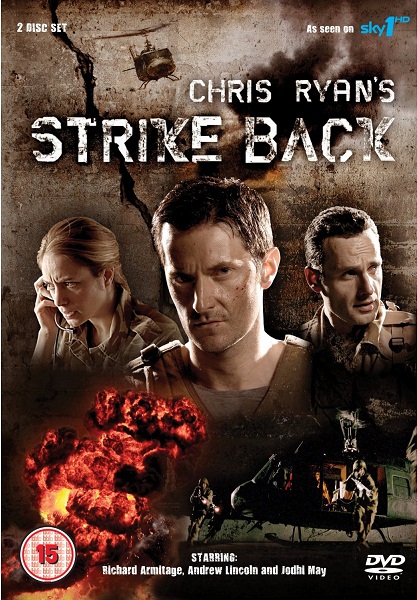 It follows the actions of John Porter (Richard Armitage), a former SAS Sergeant, and Hugh Collinson (Andrew Lincoln), a Section 20 officer in the Secret Intelligence Service (MI6). Both of them took part in a botched operation on the eve of the 2003 invasion of Iraq where two soldiers in their unit were killed. The series is divided on three main story lines that took place seven years later. The first two episodes focus on the kidnapping of Katie Dartmouth (Orla Brady), a British journalist, outside Basra, Iraq. Porter is redrafted to rescue her. The next two episodes take place in Zimbabwe, where the Government accuses the UK of orchestrating the assassination plot of Robert Mugabe; Porter is to enter the same prison the apparent shooter is being held and aids in breaking out. The last two episodes take place in Afghanistan and Pakistan, where a computer hacker is responsible for killing several American troops in Helmand Province. A loose arc also takes place during the series concerning who killed the soldiers.