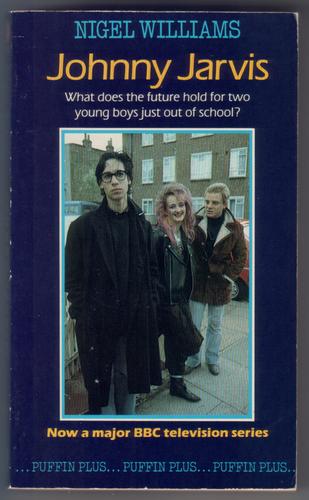 Johnny Jarvis (Mark Farmer) and Alan Lipton (Ian Sears) were two teenagers in their final year of school at a comprehensive school in Hackney. Energetic, sometimes anxious and occasionally na’ve, the pair are on the brink of entering the adult world. Jarvis has always been the class clown, and his unlikely friendship with bookish Lipton – a boy with his head metaphorically stuck in the clouds as he ponders what the future has in store for him, and considers the image of the father he has never known – is one of the more unusual unions in the serial. The pair successfully leave school brimming with promise, but soon find that the harsh realities of Britain in the late 1970s have little to offer them – they are soon both unemployed school-leavers struggling to make sense of the world and the part they play in it.